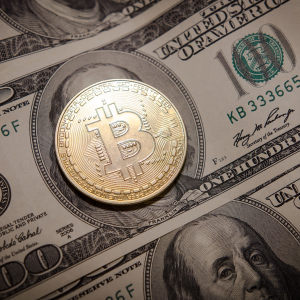 It’s finally reached the pinnacle, folks. After months of waiting, bitcoin has shot beyond the $9,000 mark and is now trading for an impressive $9,039 at press time. Bitcoin Is Firing on All Cylinders While this is relatively small compared to where the world’s number one cryptocurrency has been in the past, it does represent...The post Bitcoin Has (Finally) Hit $9,000 Again appeared first on Live Bitcoin News.