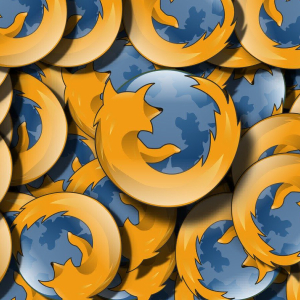 Mozilla is on an active crusade to get rid of malicious Firefox addons. Over 175 of these addons have now been removed over the past few weeks. Browser plugins and addons can pose major security threats. Mozilla Weeds out Dozens of Firefox Addons Criminals have often tried to leverage such tools as a way to […]The post Mozilla Bans Nearly 200 Firefox Addons for Malicious Behavior appeared first on NullTX.