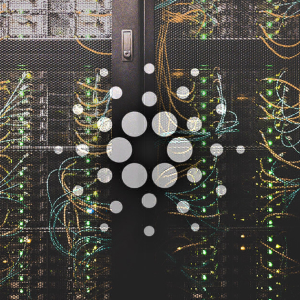 The Cardano team has been working hard on maintaining and improving the Shelley Incentivized Testnet. As part of their newly established community outreach program, the company said it introduced a new version of the Jormungandr Node, v.0.8.7, to reduce technical debt and ensure a more stable network. Network stability remains the number one priority for […]The post Cardano’s latest Shelley Incentivized Testnet update focuses on stability appeared first on CryptoSlate.