Iran Thinks It Can Outwit Trump. The Key? Bitcoin 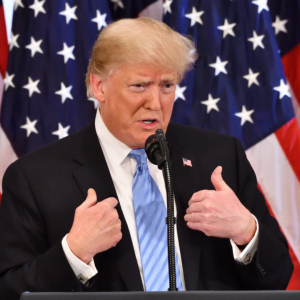 As tensions mount between the United States Trump administration and the Iran regime, the rogue state has been working on a strategy to outwit the US President and get around his economic sanctions and political pressure – and it all relies heavily on Bitcoin and cryptocurrencies. Is Iran Using Bitcoin to Outwit President Donald Trump?... The post appeared first on NewsBTC.