Tesla’s Elon Musk: Bitcoin Won’t Replace Money But It Has A Role 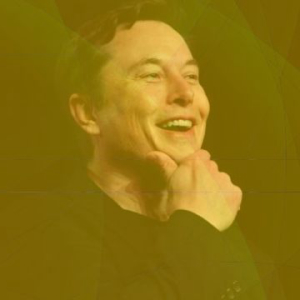 One of the most successful and popular entrepreneurs, Elon Musk, recently spoke about Bitcoin and the general idea of cryptocurrencies. Appearing on a podcast, he said that digital assets will not replace cash fully, but they have a role to play. Bitcoin Won’t Replace Money: Musk Elon Musk is widely known for his business endeavors […]The post Tesla’s Elon Musk: Bitcoin Won’t Replace Money But It Has A Role appeared first on CryptoPotato.