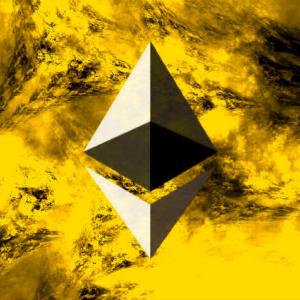 The number of people using apps that integrate Ethereum’s blockchain technology is on the rise, according to a new report. In 2019, a total of 1.28 million new users engaged with decentralized apps (DApps) built on Ethereum, according to Dapps.com, with 128,000 returning users. The report also highlights sharp growth in the number of people […]The post Ethereum App Adoption Rising, With 1.28 Million Active Users in 2019: Report appeared first on The Daily Hodl.