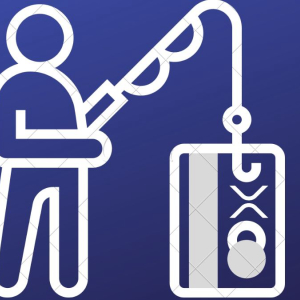 A Redditor by the name reneveyj warned fellow XRP ledger users of a possible phishing attack on their accounts. Through a well-orchestrated plan, the XRPL users would become the victims of the attackers without their knowledge. The Laid out Plan According to the post on Reddit, the attackers sent a message to the XRPL account […]The post Ripple’s XRP Ledger Account Holders Warned Of Possible Phishing Attacks appeared first on ZyCrypto.