Chinese blockchain investments dropped by 40% in 2019 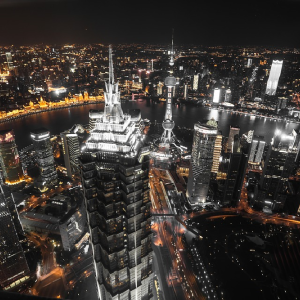