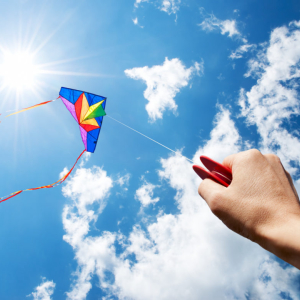 The Bitcoin network hash rate has reached an all-time high at 126 quintillion hashes per second. By comparison, this time last year, the network was hashing at just 38 quintillion hashes per second. However, of more considerable significance is what this indicates. And that is a trend towards increasing miner confidence. As such, concerns over... The post appeared first on NewsBTC.