Bitcoin Dominance Does Not Signal Altcoin Season, Here’s Why 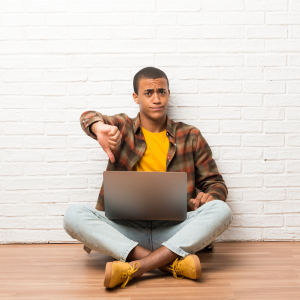 The number designating the dominance of Bitcoin (BTC) may be a faulty metric, especially when estimating the potential of altcoins. Instead, the metric has been proposed as a way to gauge the market direction. Bitcoin Dominance is a Flawed Metric The size of the BTC market capitalization has been criticized as flawed, as not all coins in circulation can be sold at the market price for the moment. However, the number is viewed as aRead More The post appeared first on Bitcoinist.com.