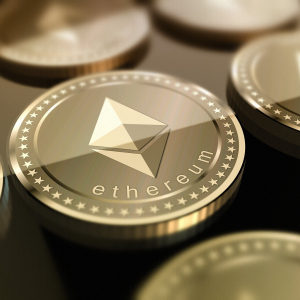 An Upbit hack was confirmed last year by the South Korean cryptocurrency exchange which showed that the hackers got away with almost $50 million worth of Ethereum. However, it is being reported that the same money from the Upbit hack is now being laundered in small quantities via smaller crypto exchanges. A total of more than 20,500 ETH (approximately $3.2 million) was traded via platforms like Binance, Bitfinex, and 23 other similar exchanges. The data was obtained by Uppsala Security. According to Patrick Kim, president of Uppsala, the hackers are still looking to launder the rest of the money in the