Where In The World Is Justin Sun? 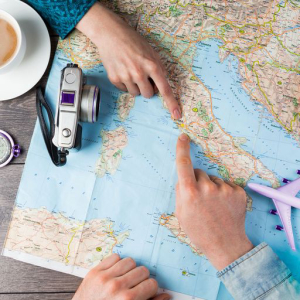 Tron founder Justin Sun canceled his planned charity lunch with Warren Buffett, citing kidney stones. Later, Chinese authorities announced Sun would not be able to leave China after being accused of participating in an illegal fundraiser for the Tron cryptocurrency project. Now, a live broadcast on Periscope has some believing Sun is already in San Francisco, where the charity lunch was supposed to take place.