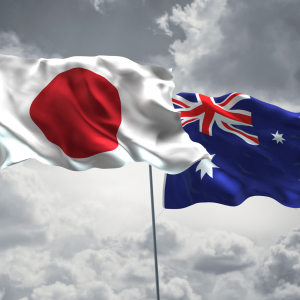 BCH merchant acceptance has continued to grow month after month but there are a few regions in the world where bitcoin cash retail acceptance is thriving. Over the last few weeks, North Queensland and Japan have shown significant growth and continue to dominate as some of the densest territories of BCH merchant adoption worldwide. Also […]The post Bitcoin Cash Adoption Continues to Spread in North Queensland and Japan appeared first on Bitcoin News.