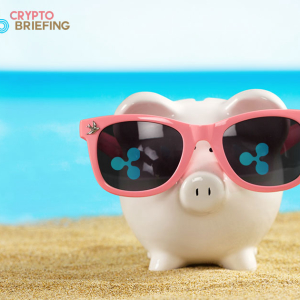 In a move that will undoubtedly excite Ripple supporters, Bank of America (BofA) has filed a patent describing an international settlement system based on Ripple’s distributed ledger technology. Bank of America is the second-largest banking institution in the United States and accounts for almost 11 percent of all deposits in the country. Ripple Labs has […]The post Bank Of America Could Explore Ripple Tech appeared first on Crypto Briefing.