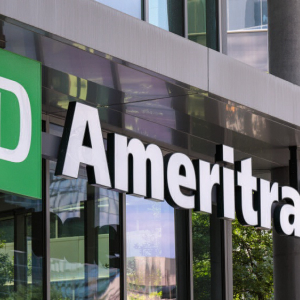 Mati Greenspan, a prominent crypto analyst, sparked a bit of a kerfuffle this morning when he “jumped the gun” by announcing TD Ameritrade’s entrance into the retail Bitcoin market. The error caused Twitter to erupt, particularly after news outlets started reporting the year-old story. looks like you‘re not the only one 😂 pic.twitter.com/4OXl72XYP5 — XRP⚡️Switzerland […]The post Not Fake News: TD Ameritrade CEO Confirms REAL Demand for Bitcoin appeared first on CCN Markets