Bitcoin Price at $10,000 is in Danger As Bulls Begin to Lose Support 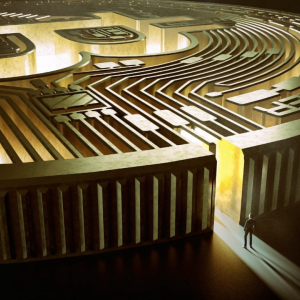 Bitcoin has been struggling to regain the bullish momentum its enjoyed for the bulk of 2019. Ever since December 2018 when Bitcoin price bottomed, it has mostly been on an upward ascent until it met former bear market resistance at $13,800 and it resulted in a nasty rejection and flash crash that put the entire...The post Bitcoin Price at $10,000 is in Danger As Bulls Begin to Lose Support appeared first on NewsBTC.