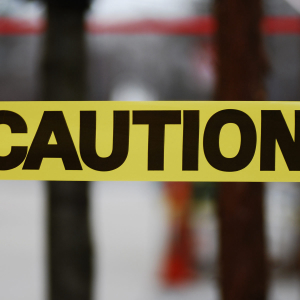 Popular crypto-analyst Willy Woo wonders if institutional investment will negatively impact Bitcoin price action. Willy Woo Wonders… On Tuesday, Adaptive Capital partner and crypto-analyst, Willy Woo, tweeted out a thought that has long been on the minds of many Bitcoin investors. In the semi-stream of consciousness that followed, Woo suggested that the primary reason for the commodity’s sh*tcoin like trading behavior is due to it existing in “a controlled market with a few hands holdingRead MoreThe post Willy Woo Discusses the Greatest Threat to ‘Bitcoin’s Dream’ appeared first on Bitcoinist.com.