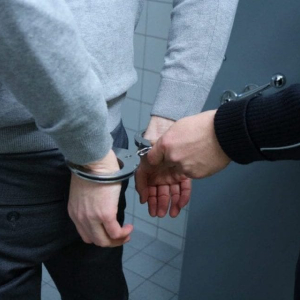 Law enforcement announced the arrest of a Silk Road drug trafficker who tried to money launder $19 million in Bitcoin. The infamous Silk Road marketplace was shut down six years ago, but the repercussions of the illicit site still echo today. Investigations into those who used the Dark Web site to traffic in illegal goods, […]The post Silk Road Drug Trafficker Arrested and Charged appeared first on BitcoinerX.