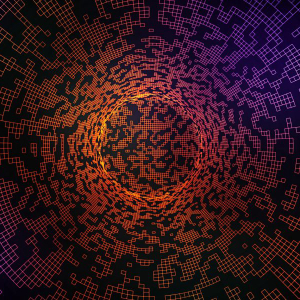 Ryan Taylor, CEO of Dash Core Group, was in the news last week after he claimed that the implementation of Chainlock protocol would make the network immune to 51% attacks and a chain re-org. Dash is in the news yet again, for their soon to be released Decentralized API [DAPI]. With support from the yet-to-be […]The post DAPI meant to resolve barriers to crypto-adoption, claims Dash Core Group’s Ryan Taylor appeared first on AMBCrypto.