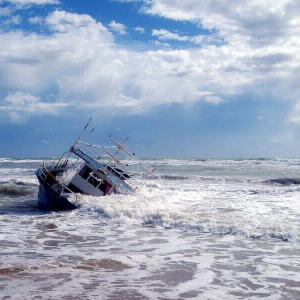 In the world of crypto-assets, there is an undeniable difference between Bitcoin and the rest of the altcoin market. While Bitcoin was the initiator and biggest benefactor of the bull run that began in April, altcoins trailed as well. Even when the king coin’s valuation and market cap fell however, altcoins were a long way […]The post Lack of capital flow responsible for altcoin season failing to turn up, claims Three Arrows Capital CEO appeared first on AMBCrypto.