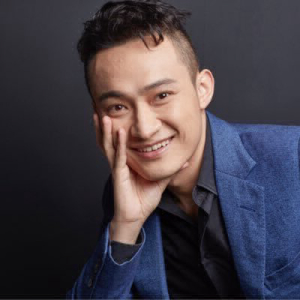 The Tron Foundation Founder & CEO Justin Sun is in San Francisco, United States, despite rumours of him being placed under a Chinese exit ban. Tron Chinese Whispers The blockchain entrepreneur published a live Periscope video Tuesday afternoon. He took the viewers on a tour of his surroundings, with San Francisco’s famous Bay Bridge appearing in and of the frame. That proved that Sun was not in China, as Chinese media service Caixin reported earlier.Read MoreThe post Tron CEO Justin Sun is in San Francisco appeared first on Bitcoinist.com.