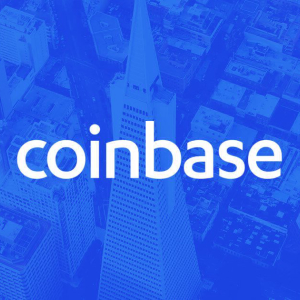 Coinbase, one of the largest cryptocurrency exchanges in the U.S., has on-boarded 5 million new users in the past 10 months and now claims to have over 30 million users. However, many users questioned the legitimacy of this data, alleging the exchange could be misleading the public. A significant increase in the number of people […]The post Coinbase added 5 million new users in the last 10 months appeared first on CryptoSlate.