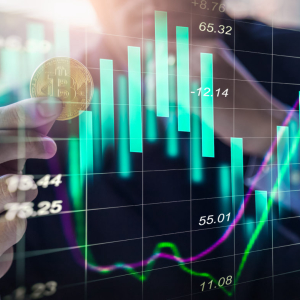 Over the past day, the whole crypto community has been discussing Tron (TRX), namely its chief executive Justin Sun. On Tuesday morning, Sun wrote in a message published to Twitter that he would be unable to attend a lunch with Warren Buffett due to kidney stones, which he claimed left him bed-ridden. While the cryptocurrency...The post Report: Tron CEO Sun Denies Media Rumors, Claims He is “Safe” appeared first on NewsBTC.