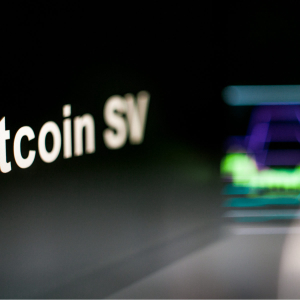 Bitcoin Cash spin-off, Bitcoin SV (BSV), is preparing to stage its own hard fork to allow for giant blocks of transactions weighing in at up to 2 gigabytes. Bitcoin SV: Blockchain Reorgs ‘Original Feature’ On July 24, the altcoin known as Bitcoin Satoshi’s Vision will carry out a protocol upgrade dubbed ‘Quasar.’ According to a press release stated on July 17, among the changes resulting from the upgrade will be the realization of one of BSV’sRead MoreThe post Bitcoin SV Hard Fork To 2 GB Blocks Will Force Centralization, Say Critics appeared first on Bitcoinist.com.