Utah to use blockchain for its voting system 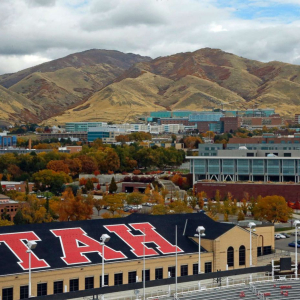 The Utah country in the United States of America has become the third jurisdiction to allow blockchain voting for its population. The voting is going to completely mobile-based therefore allowing the participants to as many citizens in the county as possible. The implementation of the blockchain will be facilitated by a joint effort from the National Cybersecurity Center, Voatz (a mobile voting platform) Tusk Philanthropies and the Utah Country Election Division. The voting process is quite long, as it started as early as June 28th and will be finishing in the middle of August, more specifically on the 13th, right