Tron (TRX) Down 20% Amid Justin Sun Reports From Chinese Media 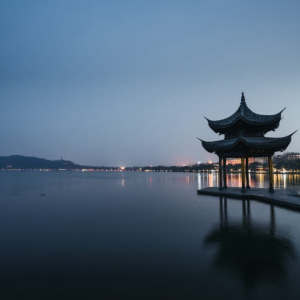 Tron CEO Stuck in China, Media Alleges Earlier today, Tron (TRX) began to drop in the wake of an announcement from Justin Sun. Announced in a Twitter post, which was pushed through other mediums, the...The post Tron (TRX) Down 20% Amid Justin Sun Reports From Chinese Media appeared first on Ethereum World News.