Sun’s Law: The Only Explanation for This Tron Dumpster Fire 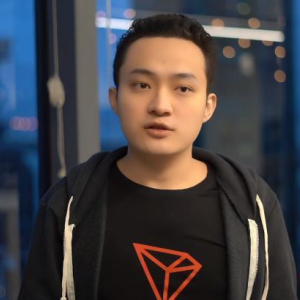 It’s a truth universally acknowledged that a Tron announcement will never be quite what it seems, and “Sun’s Law” is playing out on Tuesday in spectacular fashion as Justin Sun faces a shellacking in Chinese media – and the TRX price burns. What began as a simple bout of kidney stones for the wunderkind Tron […]The post Sun’s Law: The Only Explanation for This Tron Dumpster Fire appeared first on CCN Markets