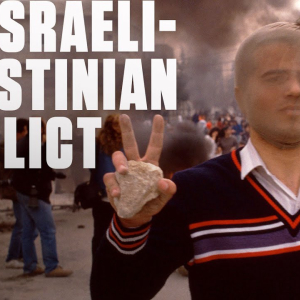 Months after Palestine’s current government was sworn in, the prime minister has revealed plans to develop a cryptocurrency meant to reduce dependence on Israel. According to the Anadolu Agency, Palestinian Prime Minister Mohammad Shtayyeh stated that the digital currency will assist the territory to overcome the challenges currently being experienced as a result of the […]The post Palestine Plans Digital Currency to End Israel Shekel Dependency appeared first on CCN Markets