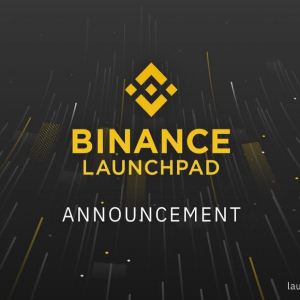 WINk, the first-ever dapp to be built on the TRON network, has become the first gaming project to be launched on the Binance Launchpad. It also happens to be the largest decentralized application in the world in terms of user base and transactional volumes. In an official statement, Binance Launchpad stated that WINk is slated …The post Binance Launchpad Announces Launch of Gaming Platform WINk on the Network appeared first on CryptoNewsZ.