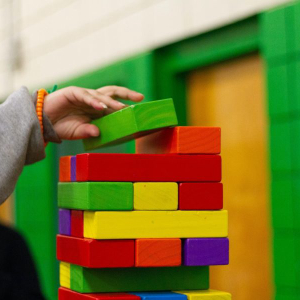 Brad Garlinghouse, CEO of Ripple, has been very vocal about his views on the Libra’s Senate hearing where David Marcus was grilled by lawmakers from all across the U.S. He has also expressed his views on David Marcus’s comments on Western Union and how it was a call-to-action for banks. In a recent interview with […]The post Ripple’s Brad Garlinghouse breaks down patent filed by Bank of America and Facebook Libra’s effect appeared first on AMBCrypto.