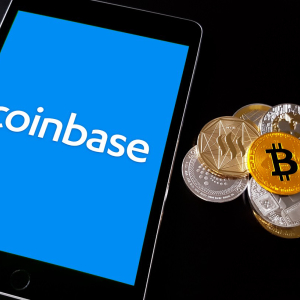 Sustaining growth in the cryptocurrency industry goes well beyond the projects themselves. All companies and service providers need to follow a similar approach, albeit that is often much easier said than done. Recent figures show the number of Coinbase users continues to grow, as the exchange has now seemingly surpassed 30 million accounts. An interesting […]The post Coinbase Surpasses 30 Million Users Despite Slower Growth Since September 2018 appeared first on NullTX.