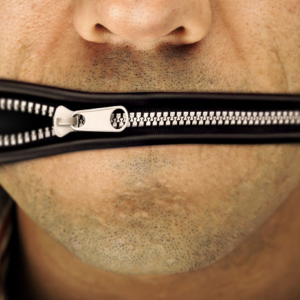 The central government initially wanted to regulate the bitcoin sector but changed its stand due to objection from the Reserve Bank of India (RBI), reports Business Standard. The Indian daily claimed that Economic Affairs Secretary Subhash Chandra Garg, who was heading the interministerial committee to study cryptocurrencies, favored regulating them. He looked at bitcoin as an...The post RBI Forced Inter-ministerial Panel to Propose Ban on Bitcoin: Report appeared first on NewsBTC.