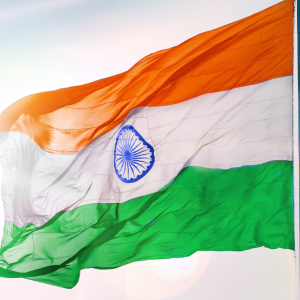 The Indian government has officially released the report by the interministerial committee tasked with proposing crypto measures. The announcement came one day before the country’s supreme court was scheduled to hear the writ petitions against the crypto banking restriction. The report contains the draft bill which proposes a ban on cryptocurrency. Also read: G20 Leaders […]The post Indian Government Unveils Draft Crypto Bill Ahead of Supreme Court Hearing appeared first on Bitcoin News.