Theresa May Coin, Like the UK Prime Minister, is Spiraling to an Exit 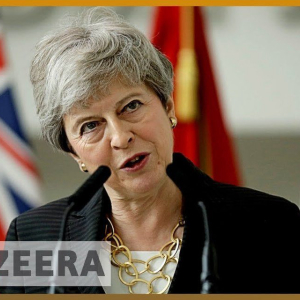