TRON Down 13% After Justin Sun Postpones Lunch With Warren Buffett 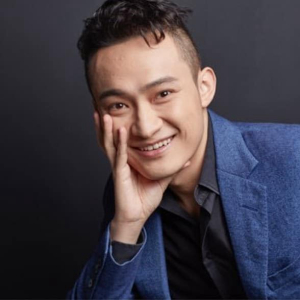 More than a month after the historic announcement that TRON’s founder Justin Sun has paid $4.6 million to charity for dinner with Warren Buffett, it appears that unexpected and unfortunate decease has struck Sun and the dinner is postponed. As reported in TRON Foundation Twitter account, Justin Sun has fallen ill with kidney stones. The […]The post TRON Down 13% After Justin Sun Postpones Lunch With Warren Buffett appeared first on CryptoPotato.