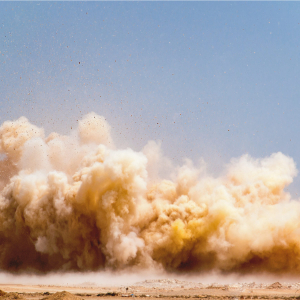 The Litecoin network has gone through what looks like a series of “dusting attacks”. Multiple addresses received “dust” amounts of LTC on at least two large-scale occasions in August and November, with other unusual spikes in transaction counts and wallet activity. Dust Attacks Connect Multiple Wallets and Addresses An attack of this type is seemingly harmless, sending a small number of coins to known addresses. But hidden within a dusting attack could be malicious intentions.Read MoreThe post Litecoin Active Address Analysis Points to ‘Dusting Attacks’ appeared first on Bitcoinist.com.