Lightning network, by design itself, is difficult to succeed: Matic COO 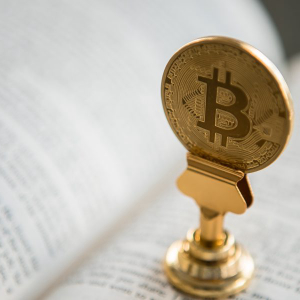 Matic cryptocurrency which began its journey at the end of April, crashed to $0.018 earlier this week. Sandeep Nailwal, co-founder and COO at Matic Network called it a nightmare Just woke up tThe post Lightning network, by design itself, is difficult to succeed: Matic COO appeared first on AMBCrypto.