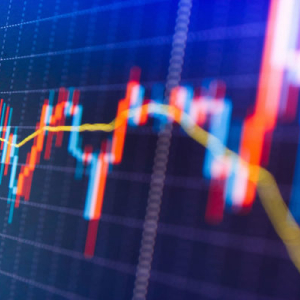 The total crypto market cap failed to break the $290.0B resistance and recently declined below $275.0B. Bitcoin price is down around 3% and it recently broke the $10,500 support area. EOS price is down 5% after it failed to gain strength above the $4.400 resistance area. BCH price failed to hold the $320 support and...The post Crypto Market and Bitcoin Showing Bearish Signs: BCH, EOS, TRX, ADA Analysis appeared first on NewsBTC.