Hackers Failed to Execute $400K Worth Bitcoin Scam in Texas 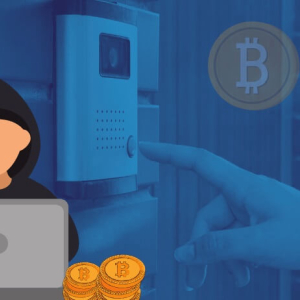 A Texas-based couple was subjected to an unfavorable incident of extortion from a malicious hacker who demanded a whopping amount of $400k in Bitcoin holdings after sabotaging their Amazon Ring doorbell. Tania Amador, the 28-year-old woman who became the target of the hacker, used her intelligence to save herself from the perfect-looking imperfect scam planned …The post Hackers Failed to Execute $400K Worth Bitcoin Scam in Texas appeared first on CryptoNewsZ.