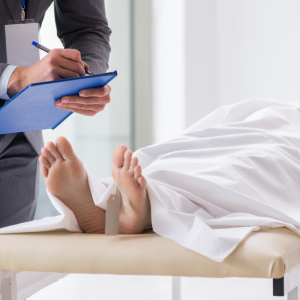 It has been a year since the founder of now-defunct crypto exchange Quadrigacx supposedly died in India. However, some 76,000 victims are still out of millions of dollars. A court-appointed lawyer representing them has now requested an exhumation and post-mortem autopsy in Canada of the dead body, highlighting the need to know if Gerald Cotten […]The post Quadrigacx Founder Dead or Alive? Request for Exhumation and Autopsy Filed appeared first on Bitcoin News.