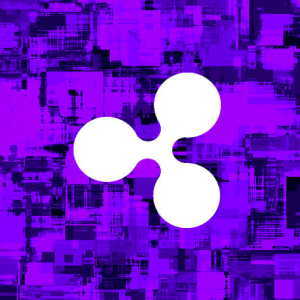 In what’s being billed as another potential threat to Ripple’s business, PayPal just launched Xoom, an international money transfer service, in 32 markets across Europe. Customers in the newly serviced countries can now use Xoom to send money to friends and family, pay bills and top up phones in more than 130 markets internationally, according […]The post Another So-Called Ripple Killer Emerges appeared first on The Daily Hodl.