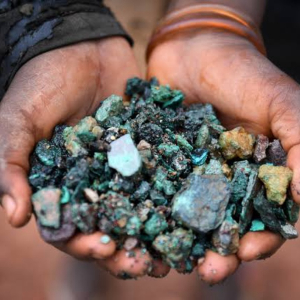 One of the largest cobalt producers in the world, Glencore, announced to join the Responsible Sourcing Blockchain Network. The publicly traded mining company will become a full consortium member by February 2020.   Glencore will utilize RSBN’s Hyperledger Fabric platform for its cobalt production. In a press release Thursday, Glencore revealed that it would utilize […]