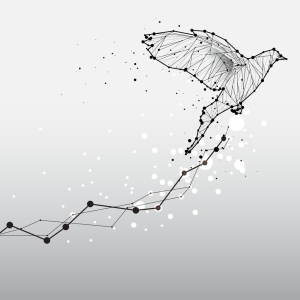 Ross Ulbricht, serving life without parole for allegedly running the Silk Road marketplace, hasn’t allowed his detention to deprive him from monitoring bitcoin’s price action. In a new blog series titled Bitcoin by Ross, Ulbricht reveals that he is closely attuned to BTC’s price movements, and shares some suggestions as to where the market might […]The post Ross Ulbricht Uses Elliot Waves to Predict Bitcoin’s Trajectory From Behind Bars appeared first on Bitcoin News.