China’s blockchain consortium to be powered by Tencent 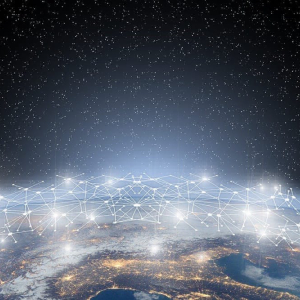 According to a Chinese local media outlet on 9th December 2019 the country’s nationwide blockchain consortium is set to be strengthened by China’s first-ever digital bank, WeBank, owned by multinational conglomerate Tencent that also owns subsidiaries specializing in telecom, technology, entertainment and fintech. Earlier this year, China launched a grand-scale blockchain service network (BSN) to aid the growth and development of the digital economy and smart cities. With an aim to significantly reduce the costs related to maintenance, administration, and interoperability in blockchain, the network is expected to incentivize rapid development in the space and enable individuals and SMEs to