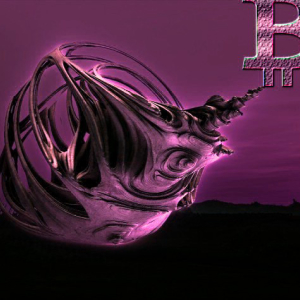 Alicia Bañuelos, Minister of Science and Technology of Argentina’s local government in San Luis, confirms that hackers launched an attack on a government-owned data center located in the South American country. The hacking group allegedly demanded ransom payments in Bitcoin (BTC). Around 7,700 GB of data, accumulated over a 10 year-period, was reportedly compromised due […]The post Bitcoin Ransom Attack in Argentina Attempts to Block Access to 10 Years of Government Files appeared first on The Daily Hodl.