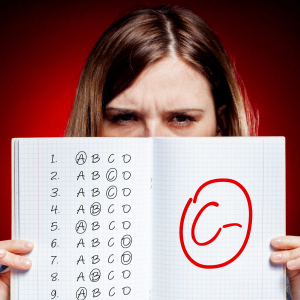 The Weiss Crypto Ratings chart saw EOS slide down the ranks. Weiss downgraded the project, pointing centralization as the chief reason. Weiss Moved EOS Down Straight to C- Weiss Ratings downgraded EOS from B to C-, despite the favorable estimations in the past. The chief reason was the influence of big token holders, which could decide how to sway network resources. 1/6 We’ve had great respect for work and thinking that went into the #EOSRead MoreThe post Weiss Ratings Downgrades EOS for Centralization appeared first on Bitcoinist.com.