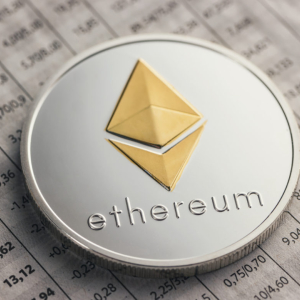 Ethereum and most major altcoins have been closely tracking Bitcoin’s price action as of late, and the aggregated market has been unable to find any decisive momentum over the past few weeks. This lack of momentum has caused ETH to hover around the $150 region as bulls and bears remain deadlocked. Analysts are now noting...The post Ethereum Trapped Beneath Multi-Year Resistance as Analysts Target Further Losses appeared first on NewsBTC.