Charles Hoskinson Plots Path Forward for the Cardano Foundation, the ‘Single Most Important Entity’ for Its Decentralization 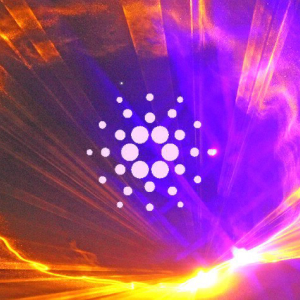 Although building a public blockchain network that can scale for billions of users has been a rough ride at times, Cardano creator Charles Hoskinson says the Cardano Foundation, whose leader, Michael Parsons, stepped down last year, is the engine that will drive the platform toward true decentralization. In a new video on YouTube, Hoskinson reveals […]The post Charles Hoskinson Plots Path Forward for the Cardano Foundation, the ‘Single Most Important Entity’ for Its Decentralization appeared first on The Daily Hodl.