Bitcoin moved from Bittrex through various wallets: Is a dump coming? 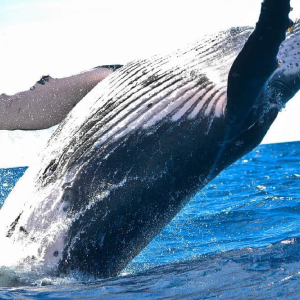 Whale Alert reported 17 Bitcoin movements with each averaging around 56,000 BTC moving to and from unknown wallets. Bitcoin moved from Bittrex through various assets: What is going on? Bitcoin that was stored together on Bittrex exchange was divided into several fractions with each holding over 50,000 BTC. The sum was moved across various wallets in a short time span, yet the reason for these trades remains unknown. Bitcoin price is recovering as bulls seem to lead the markets. Just recently, around one-third of Bitcoin from Bittrex was moved off the exchange. Now Whale Alert has recorded another series of