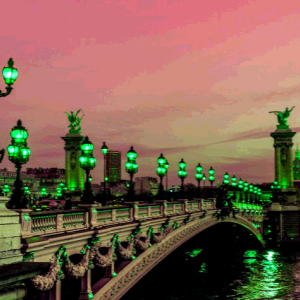 The digital currency race is heating up. Banque De France, France’s central bank, has announced plans to start testing a digital currency as early as the first quarter of 2020. According to an update by news agency AFP, pressure from Facebook’s Libra and similar initiatives is triggering an accelerated timetable. The central bank’s governor Francois Villeroy […]The post France’s Central Bank to Test Digital Currency, Trial Blockchain Tech in Banking Functions appeared first on The Daily Hodl.